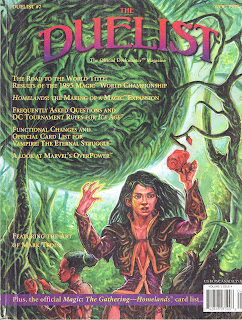 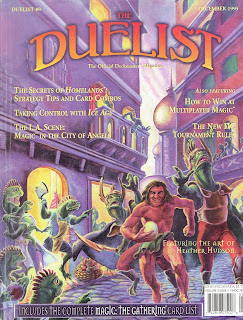 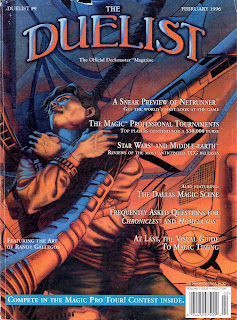 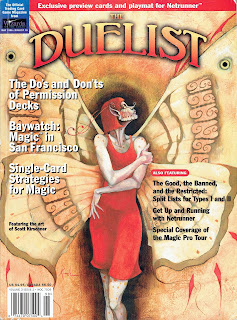 For some reason it took a long time for Alliances to come out, leaving an eight month gap in the release of Magic sets, the largest gap between releases ever. Luckily the set before that was Homelands, so the lore articles in The Duelist had plenty of stuff to talk about! It was probably a trickier time for the writers of Spikey articles.

Issue 7 gives us the short story The Slowing of his Heart by Michael G. Ryan, as well as a short introduction to the story of Homelands. So basically the same set up as issue 5 had for Ice Age. Issue 8 then introduces a new feature: "From the Library of Leng", in which a single cards is featured and showcased both in lore, art and playability. I'll look into the story first, then I'll move on the Library and some other interesting stuff from the various issues.

THE SLOWING OF HIS HEART, by Michael G. Ryan

SUMMARY
A minotaur called Thexar's initiation into adulthood by scarring goes horribly wrong. While he's bleeding to death one of his companions, the Spirit Crafter Arrax, tells him a story to ease his passing...

First he tells of a minotaur mercenary called Jekelth. He was legendary in his time, so much so that the humans called him "Dream" because they dreamed of the honor of killing him. At one point an old soldier threatened to do so, but Jekelth bargained for his life: if the old man let him live he would give him his eye patch and the story of how he came by it, so the man could brag among his friends about taking it from the minotaur. If the man attacked, Jekelth would jump from the cliffs they were on, robbing him of his kill. The old man agreed, and Jekelth told his tale...

Jekelth was fighting a goblin called Pikepierce who manages to drive him to his knees. The minotaur tells him to be quick about it, as he'd rather die than spend more time in the presence of a goblin. Pikepierce, enraged, raises is spear towards his face...

Thexar dies, and Arrax stops his story. After preparing the body for moving, Neth'arna, the shaman who botched the scarring and caused the death, asks Arrax how the stories end. He tells her that Pikepierce took Jekelth's eye, but that Jekelth knew from stories about goblins that the sight would sicken him. As Pikepierce was throwing up he killed the goblin. The old man, after hearing the story, still thinks Jekelth is an honorable opponent and turns to leave, only for the minotaur to brain him with a rock. Neth'arna asks why Arrax choose these stories to tell. He tells her it doesn't matter, Thexar just needed to listen to something other than the slowing of his heart.


REVIEW, CONTINUITY & TIMELINE
I'm afraid this story rather leaves me cold. The idea that the story told doesn't matter is a fine one, but the result is that we are faced with a shaggy dog story within a shaggy dog story withing a shaggy dog story, and I have little interest in shaggy dogs anyway. I could've summarized this story just by saying "A minotaur lies dying after a botched initiation ritual. A Spirit Crafter tells him two intertwined stories to ease his passing, but the guy dies before hearing the ending." The only reason I went with a more elaborate summary is to give you all an idea about how annoyingly the story is structured... You're welcome!

One thing that I did find interesting is the comparison of this story with the other story by Michael G. Ryan we've seen so far: The Old Way to Vacar Slab, from Distant Planes. Here someone dies because of a shamanistic initiation ritual. There a whole bunch of people die because a shamanistic religion decreed that justice can only be carried out in a place in the middle of a desert. Does Michael G. Ryan have something against religion? Against irrational traditions? Against shamanism specifically? Or did this subject just happen to be on his mind back in the mid nineties? I have no idea, but the parallel between the stories is obvious. Neither story really grabbed me, so luckily this theme doesn't continue on into his biggest (co-)creation: the Weatherlight Saga

One final question: where to place The Slowing of his Heart on the timeline? The minotaurs are trying to excavate their ancestral cave, which were destroyed in the battle between Taysir and Feroz. (according to the Homelands document at least. The comic is a little unclear on this.) It could take place at any time past that date. However, I think it is clear that it was meant as a tie-in to Homelands, and I will thus place it (with the usual "probably" modifier") in the ~3800-4130 bracket of the timeline I've allocated to Homelands. This will be my policy going forward. When we get to Ravinca we'll see several short stories that technically could happen at any point during the 10.000 years the Guildpact was in effect, but I'll be sticking them on the same spot on the timeline as the Ravnica sets/novels they were meant to promote. 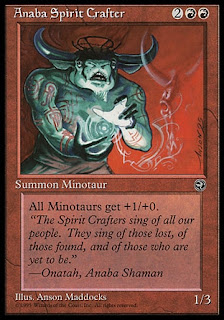 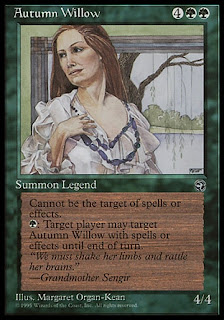 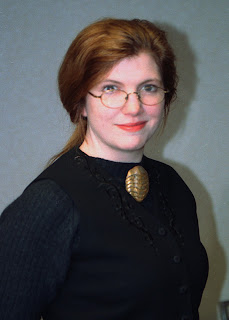 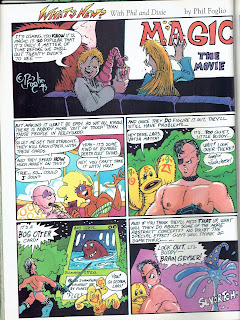 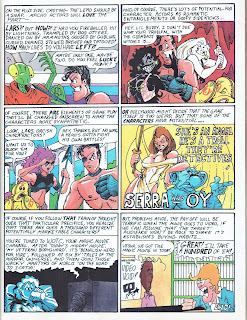 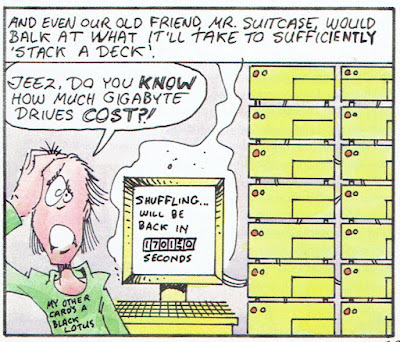 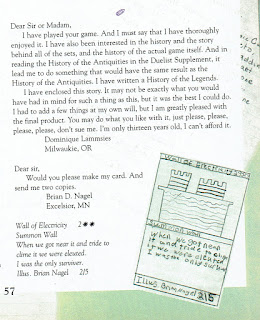 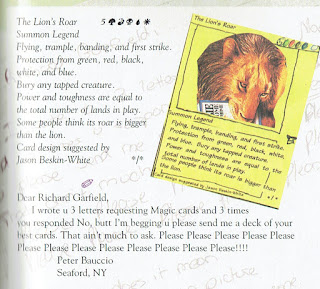 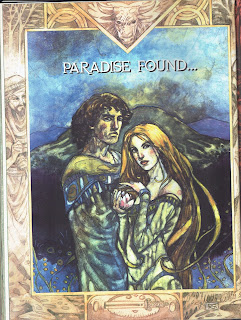 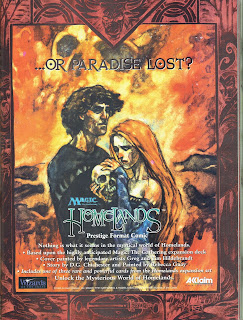 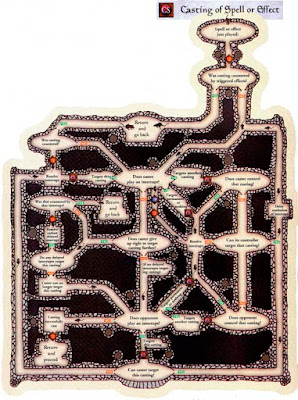 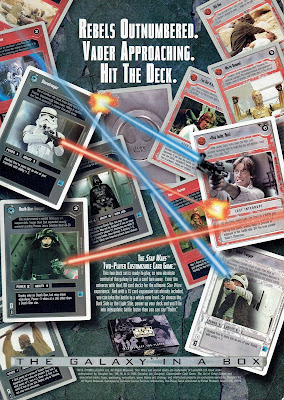 FINAL THOUGHTS
Next week I'll be back with a review of the next two issues of the Duelist. As they are extremely light on lore I'll also do a little bonus episode covering the Homelands Document. Another unpublished source, but one that is positively brimming with lore, covering almost every card in the Homelands set!
Posted by Squirle at 15:55