A Time for Remembrance 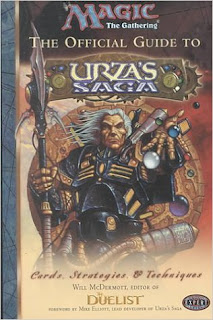 SUMMARY
Urza returns to Phyrexia after his cameo on Mind over Matter, informing Barrin about the events of Rath block. The callous way Urza talks about the crew, not even bothering to tell Barrin whether his daughter is safe, gets to the old wizard. He starts writing a letter to Hanna in which he explains his antipathy towards her desire to study artifact by telling her the history of Urza. In the end he realizes he can never send the letter and burns it.

REVIEW
This is one of the strangest parts of the canon. Not because of its content, as much weirder stuff can be found in various anthologies, nor because of its format, considering this canon includes games, choose-your-own-adventures and viral marketing campaigns. Not even because of its obscurity, as we have already looked at much harder to find stuff. No, it is weird because it is one of the most pointless, skippable stories in Magic history, yet simultaneously almost compulsory reading for anyone interested in the Weatherlight Saga. Let me try to explain. 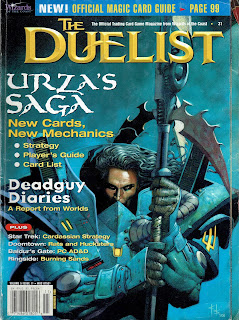 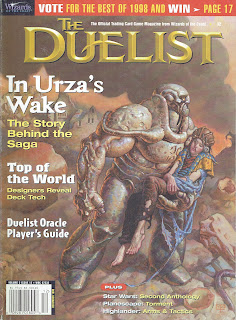 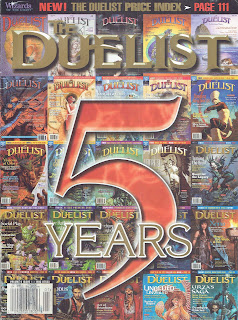 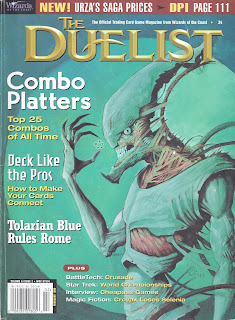 When we looked at the Exodus issues of The Duelist I mentioned that with the sudden departure of Pete Venters there suddenly was a lot less lore in the magazine. The effects of that are still seen here. Issue 31 introduces a new feature called "Forgotten Lore", which is really just a renaming of the old "From the Library of Leng" articles, which focus on the lore of an individual card. This will turn out to be an irregular feature though. Dominian FAQ makes a new appearance in issue 34, only to be forgotten about again. Sets will still be accompanied with an article telling their story, but the length and depth of those articles varies greatly. The bottom line is the while there is plenty of stuff in here that will interest Vorthosi, it does come across a bit chaotic, like the magazine doesn't really know what it wants to do with the storyline.

LORE
Let's first talk about the story of Urza's Saga in general. Issue 32 has a 6 page article on how it was created. It has since been reprinted on Magicthegathering.com. There is very little lore in the article itself, instead it deals with the behind the scenes process, but it prints a number of pictures taken from the style guide, which is always awesome to see. 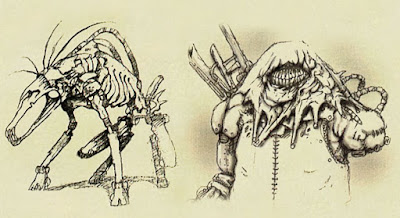 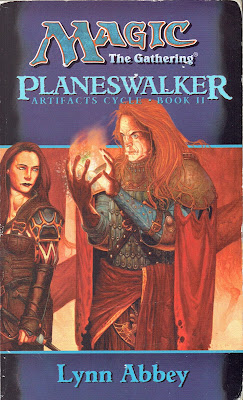 SUMMARY
We start with a prologue from Urza's point of view. He returns to Koilos a few years after the Sylex Blast and decides to blame all his woes on the Phyrexians. We then skip about 3000 years and see the rest of the story through the eyes of Xantcha, a Phyrexian Sleeper Agent who rebelled against her masters and is now trying to get Urza to focus on fighting against Phyrexia. Unfortunately Urza has gone completely stark raving mad in the intervening years. The story keeps switching between Xantcha and Urza in the present day on Dominaria and their previous adventures across the Multiverse.