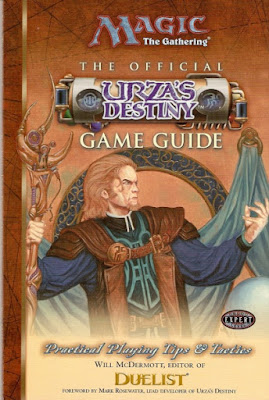 SUMMARY
Urza pops up on Tolaria and drops off a Negator corpse for dissection. Despite some grumbling about Urza's manners Rayne and Barrin get to work. What follows is a lot of descriptions and technobabble about how Phyrexians are put together, interspersed with them reminiscing about past events, specifically those from Bloodlines. In the end they find a Capashen blood sample the Negator took, cluing them in that a big attack on Benalia is imminent.

REVIEW
This story is just what it sounds like: Rayne taking a Negator corpse apart and listing how it works. We learn some interesting things, like that glistening oil is made of regular oil and microscopic powerstones, but to be honest I found most of it pretty boring. A summary is never the most exciting read, and where A Time for Remembrance and Scars of the Legacy had relevance to larger continuity.  this really is just a souped up advertisement for a novel. The big discovery here is just the attack on Benalia which we already saw in Bloodlines!


All the other things I said about the other two game guide stories applies here as well I guess. And... to be honest, that's all I can say about this story. Let's just move on to the trivia stuff. 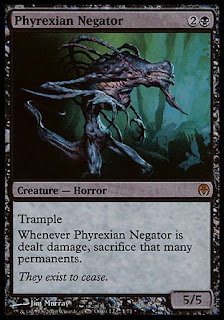 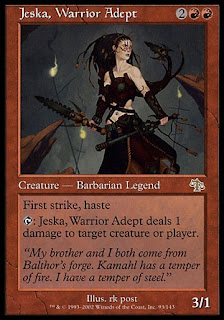 TIMELINE
The only clear-ish date given here is when it is said that Yavimaya has been prepping to fight the Phyrexians for the past 400 years. That would put is shortly after 3760 though, but it has to happen later because it references events from the final part of Bloodlines, which starts in 4013. Rayne and Barrin are probably just confused because of all that time they spend living in slow time bubbles.

The biggest actual hint towards the placement of this story is that it ends with Urza coming in and saying the Serran refugees are under attack. In chapter 22 of Bloodlines Clan Capashen asks the Serran refugees to fight the Phyrexians with them. The Serrans initially refuse, though some choice words by Karn makes their leader doubt her choice. In chapter 24 we see the Serrans fighting Phyrexians alongside the Capashens. The intervening chapter shows the first Rathi attack on Yavimaya, which is also mentioned in Autopsy. So this story has to happen between chapters 23 and 24 of Bloodlines.

Placing it on the timeline is trickier. We know Book III of Bloodlines takes place between 4013 and 4169, but individual chapters often don't have indicators of how much time passes between them. Chapter 24 features a young Therri Capashen (Gerrard's grandmother), and the epilogue shows she was still alive as an old woman when Gerrard was an infant in 4179, which gives us a rough estimate of when chapter 24 happens at least, but we don't know how much time passed between chapters 22 and 24.

So... I tried, but a precise placement is impossible. I'm just going to put it on the timeline alongside book III of Bloodlines, that's the best I can manage.

FINAL THOUGHTS
Another short entry, for another short story. I hope I haven't bored you with these meager offerings. If I have though, hold on for a little longer. Next up are the Ice Age novels, and boy do I have a lot to unpack with those... 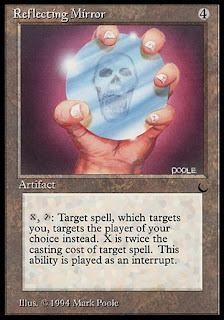