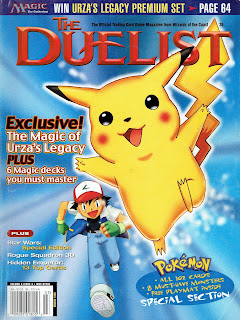 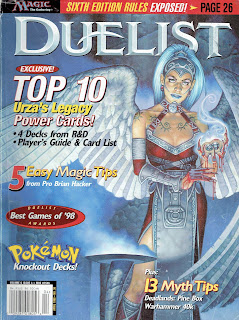 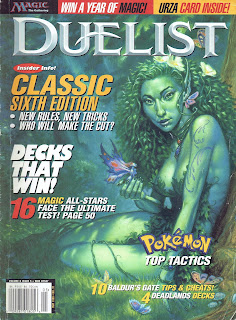 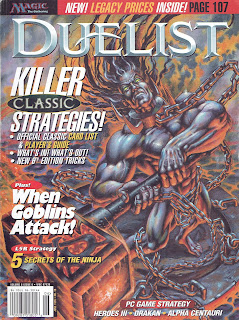 In the period we're currently discussing the novel line was really hitting its stride. After some early weirdness we now have a book for every set, the anthology line has kicked off and soon we'll look at the first trilogy covering older sets. The flipside of that though, is that The Duelist seems to no longer know what to do with the storyline. Features appear in one issue only to be gone in the next and after Born to Greatness wraps-up the level of lore is down in general. I guess that makes sense. Wizards is fully invested into the novels at this point, and if you want people to buy your books you don't go spoiling their stories elsewhere. But don't worry, it's not as bad as around the days of Odyssey and Onslaught, when we will end up in a situation where the books were essentially on their own, with very little connection to even the cards. With Urza's mug on so many cards in his titular block, Wizards is pretty much obliged to cover the storyline in some fashion in their magazine. They just weren't sure how.

LORE
I guess the main attraction here is issue 36's "Past mistakes, Future hope" article, which tells the story of Urza's Legacy. It's not that interesting to us, as it is basically just a summary of Time Streams, which I already covered. There is one illuminating thing in there though. Since it covers the set Urza's Legacy rather than the novel Time Streams, it considers the Tolarian disaster and the Phyrexians attacking Serra's Realm past events. After all, those were already shown in Urza's Saga. Thus it is able to describe the plot of Urza's Legacy as Urza having to return to the scenes of his greatest failures: Tolaria, Serra's Realm and Argoth (by proxy of Yavimaya). I had never thought of it that way, but it does make the split between Saga and Legacy less arbitrary. Saga shows Urza's string of past mistakes, while Legacy is him making amends.

Of course, there is still the odd gear change in Saga when we go from Urza hanging out with Xantcha to him and Barrin building the academy, and Shiv has little to do with this past/amends split, but hey. You can't have everything. 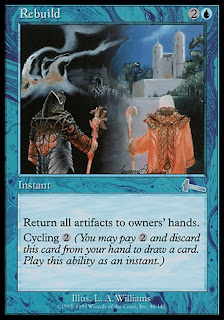 Issue 35 also has a few lore tidbits in between its card previews. Mostly its just more summary of stuff we already know, but one things stuck out to me. This article gives the date of The Thran as 8000 years ago, which roughly matches the "5000 years prior to the Brothers' War" date that was first given in The Duelist #16 and that will eventually be reiterated in Apocalypse. I find it funny that the books kept giving different dates, but that The Duelist never wavered, and was eventually proven right.

Issue 36 sees the return of the Forgotten Lore column, this time covering Jhoira. It's basically just an advertisement for the novel, not even giving us any new art for Jhoira. Forgotten Lore is then promptly forgotten about until it returns for one more article with issue 40. 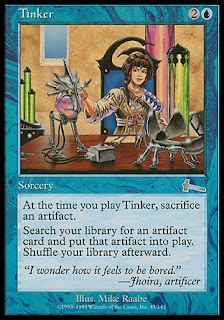 Finally issue 38 as an article called "Inside Dominaria" which is really just the old Dominian FAQ feature. The first question answered? "I'm still confused about the timeline". I'm afraid that 17 years later that question is still being asked... It doesn't help that the answer here says Urza's block happens from 3285 to 4179 AR, when obviously Urza's Saga contains scenes from way earlier. 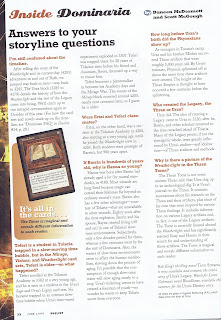 Teferi being enrolled at 3302 is plausible, and the academy blowing up in 3307 matches the novels. Here it is said he spend 20 years in the slow time bubble, while in Time Streams Teferi himself says it was almost 25. In that review I already remarked that Teferi must be rounding up to match the references in the novel up with the official timeline, so presumably this article is rounding down. Also note that again the Thran are put 5000 years before Urza.

So not much new here, but it is obvious that a lot of attention was payed to the timeline at this point, and the last question about the Thran Tome shows a willingness to look into supposed continuity errors and fix them. Now that warms the heart of a continuity obsessive like myself! 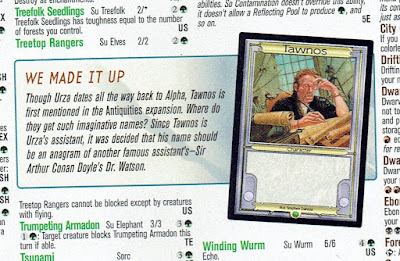 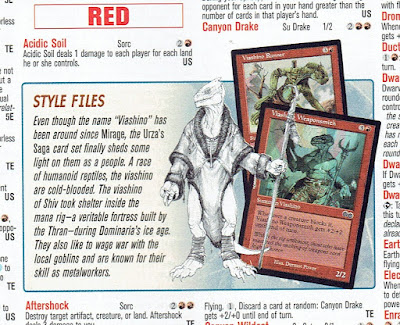 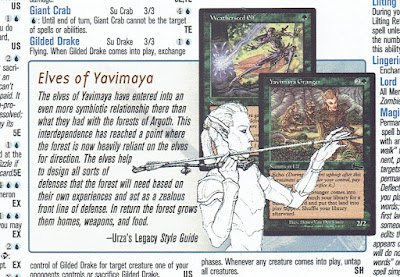 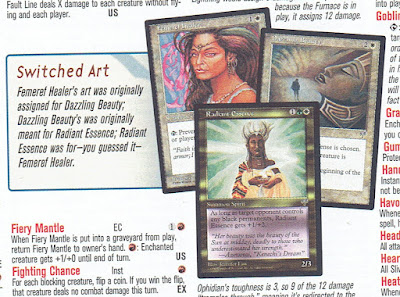 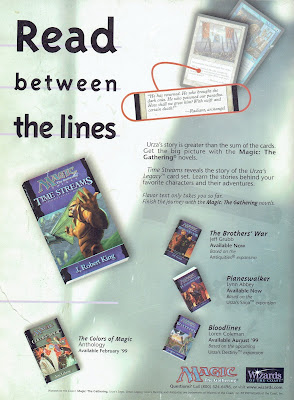 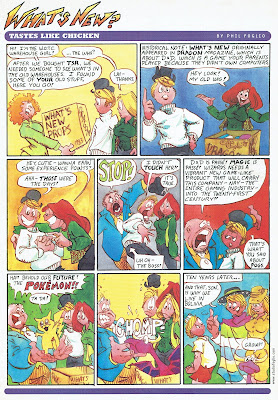 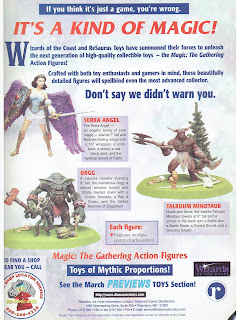 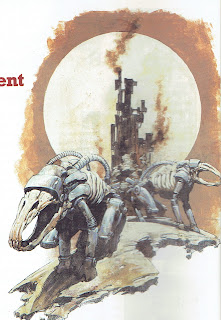 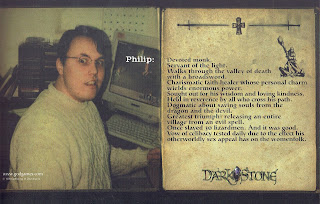 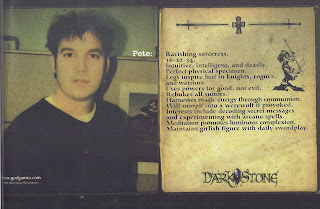 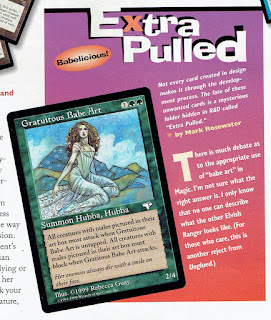 Speaking of Will McDermott, next time we'll take a look at the story he wrote for the Urza's Legacy players guide, and like A Time for Remembrance, it's much more important for the canon than its obscure original printing lets on.
Posted by Squirle at 19:35