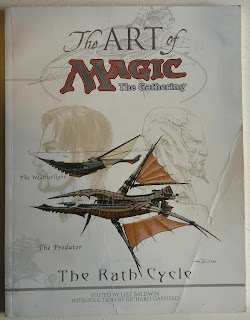 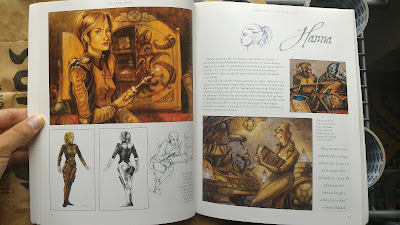 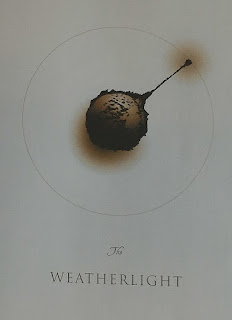 "Exploring Weatherlight's equipment has helped us examine the physics of planeswalking, since Weatherlight can grant ordinary Dominarians the ability to planeswalk. It's also given us insight into the history of the Thran, because the Weatherlight's design is based upon the templates of that ancient civilization." 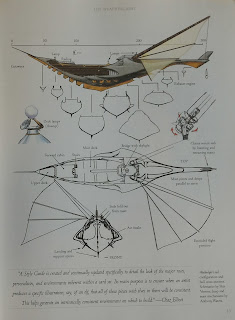 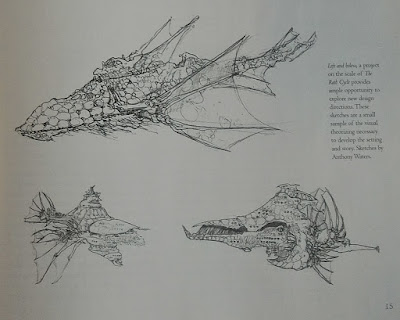 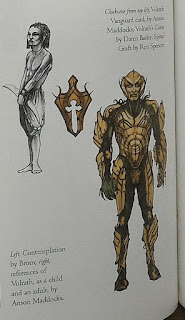 "The line between her desire for revenge and loyalty to the Legacy is now so blurred she is no longer able to separate them ... Her drive never undermines her dignity, even if it has, at times, clouded her judgment." 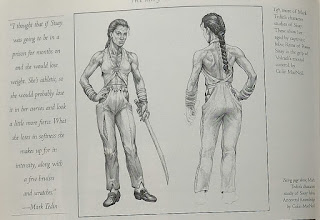 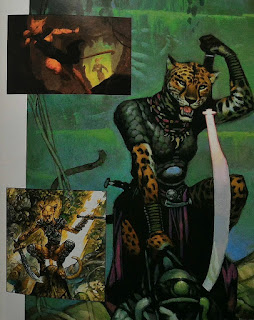 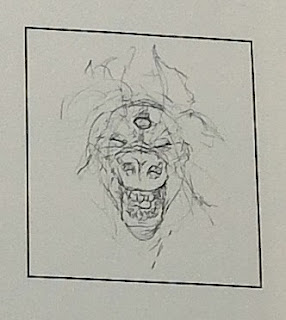 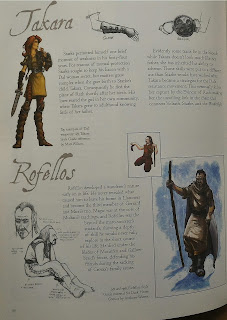 "Crovax nursed a secret obsession for the guardian angel, summoning the armored nymph in seclusion, tentatively establishing a relationship he could never quite bring himself to consummate. It probably wasn't possible while she was bound to her duties. It may never have been possible."

"Keldon Warlords were created in a bid to generate the definitive soldier, a creature who could command the rage in others." 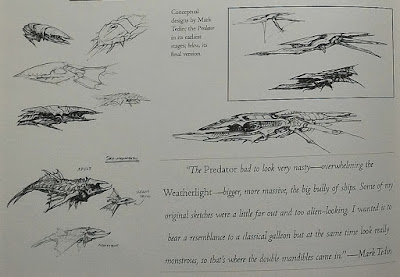 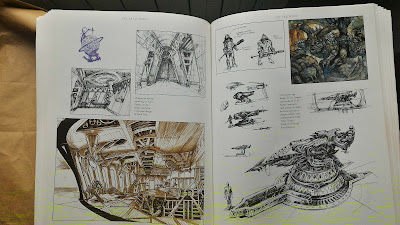 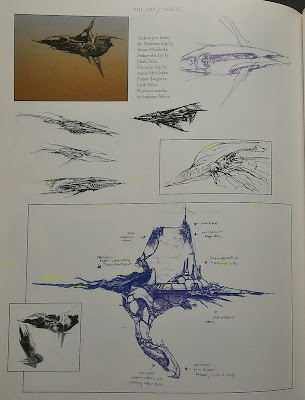 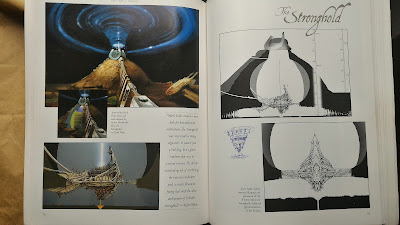 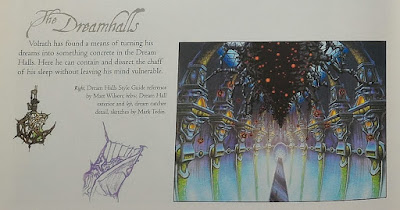 Today's article was a short review, but I see I've more than made up for that with the trivia and continuity section! Next up is Born to Greatness, the follow up to Sisay's Quest that covers Crovax's backstory. After that, we'll have seen the entirety of Rath block, so it will be time for the wrap up article, which will also try to resolve all the continuity issues raised here. Hope you'll join me for that as well!

Oh, and have some more art pages! 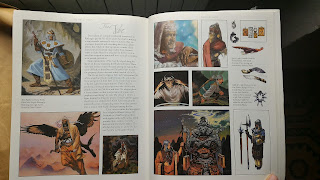 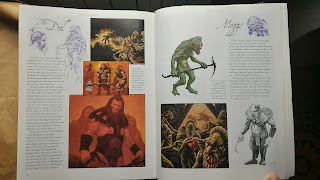 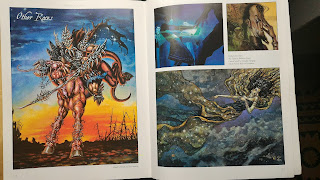 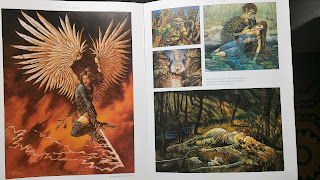